Team Deepin has released latest version of Deepin OS called Deepin 15.4 . As per Deepin community “deepin is a Linux distribution devoted to providing beautiful, easy to use, safe and reliable system for global users “. Deepin has developed its own desktop environment called DDE or Deepin Desktop Environment which is based on the Qt 5 toolkit with in-house built application. It can be ideal distro for first time Linux user or for Window alternative. 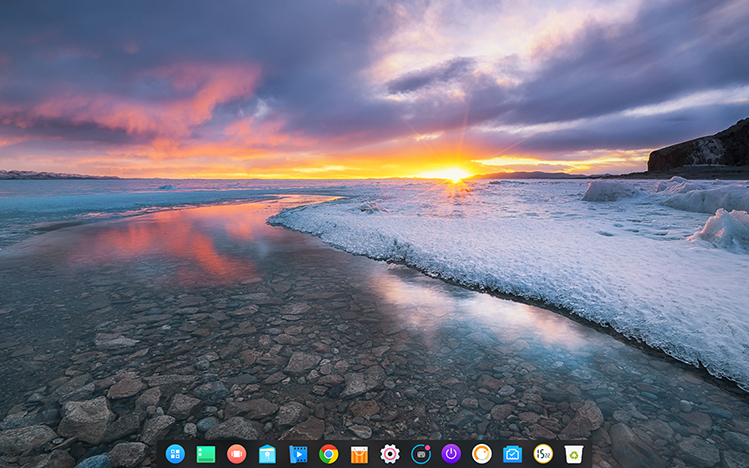 I am highly impressed with Deepin 15.4, I want to thanks developers who created such a beautiful Desktop Environment and recommended our users to try at least once.

See the release announcement for more information and screen shots.

I have noticed you don’t monetize your website, don’t waste your traffic, you can earn additional cash every month because you’ve got
high quality content. If you want to know how to make extra bucks, search for: Mertiso’s tips best adsense alternative