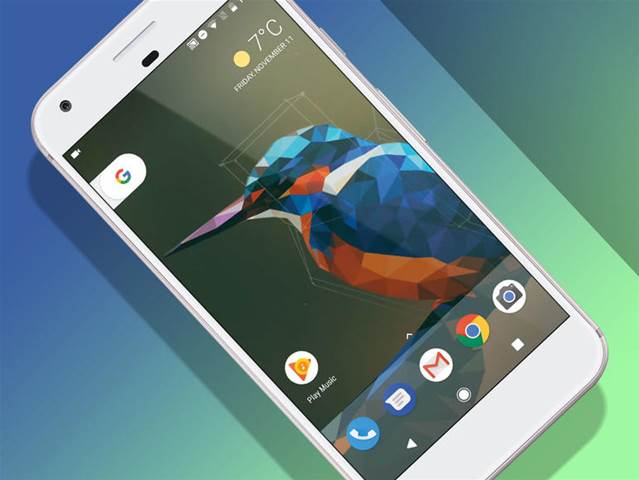 With this feature when you are watching Video / YouTube Movies can directly reply to chat without pausing video.

Now you don’t have to fill each time your name , address, android o latest feature auto fill will do for you.

How to install Android Studio on Linux

The new features are amazing, Especially picture in picture mode gonna use this feature a lot, which needs me most.

Android O is the best operating system till now because it has really pretty good features in it and the review I read it was also good. I’m sure if there are some bugs in the previous OS then it would be removed.

It is one the biggest success of the Google and It is my personal perception that it is the bone-shattering battle between iPhone & Android operating systems that is carry on from day one in the Mobile App industry. It is obvious that Android o is one the best operating system having numerous amazing peculiarities such that wireless audio sound, reliable Keyboard navigation etc . I love this OS very much.

Nice post, yes its truth till now the android os is one of the best-operating systems in this world. it’s user-friendly every part of this.

Even though Android produces multiple features but still an iPhone lover wouldn’t be comfortable using Android. iPhone has some other kind of addiction which won’t their user revert to Android.

Technologies brought vital changes in our lives and in this era. We are living in this age where we have been surrounded by the blessing of science and modern technologies. As discussed above the android this is the modern shine of the technologies and ever 40 to 60 percent of the whole world use this technology.

Android O was a big improvement in the android franchise. APIs, UI, UX everything was huge and different. Android O made e-learning easy as well.

But right now Android 10 is rocking…

The new features are cool! You can check ramotion.com and get new photos or pictures for your site

The Android platform has grown to become one of the most popular operating system alongside millions of new users each and every year. In spite of many studies, no one have presented a comprehensive classification of this particular operating system.

You are right David